Born 1967 in Berlin. He studied Musicology, Philosophy and Literary Studies in Frankfurt a. M. and Berlin. He received his MA 1996, and his PhD 2005 at Technische Universität Berlin with a dissertation on the instrumental music of Hanns Eisler. 1997–2010 member of the editorial staff of the Hanns Eisler Gesamtausgabe in Berlin. Since September 2010 member of the editorial staff of the Anton Webern Gesamtausgabe at Musikwissenschaftliches Seminar at University of Basel.

Born in 1974 in Cologne. Studied musicology, German philology and phonetics at the University of Cologne. Received her MA in 2002, with a thesis on Händel's image during the National Socialist era. Research assistant for the Complete Critical Edition of the Writings of Arnold Schönberg from March 2003 to December 2014. Received her Doctorate degree in 2014 at the University of Music and Performing Arts, Vienna, with a disseration on The Library of Arnold Schönberg. Freelance lecturer and editor of scientific publications. Research assistant at the Alban Berg Complete Edition from 2015 to 2017. Since January 2015 research associate at the Department of Musicology at the Austrian Centre for Digital Humanities and Cultural Heritage (ACDH-CH) of the Austrian Academy of Sciences (Vienna branch of the Anton Webern Complete Edition).

Born in Bern in 1981. He studied musicology, history and history of art at the universities of Bern and Rome (La Sapienza). He graduated in 2007 and in 2012 he received his PhD from Zurich university with a dissertation on Niels Gade and the ‚nordic tone‘ (Niels W. Gade und der ‚nordische Ton‘. Ein musikgeschichtlicher Präzedenzfall). In addition he worked as a music critic and did internships as an editor (Tübingen), as dramaturge (Biel) and as cultural manager (Freiburg in Breisgau). From 2013 to 2015 he was a research associate at RISM Switzerland. Since March 2013 he has been a research associate of the Anton Webern Gesamtausgabe and since 2015 co-editor of the "Editionen der Schweizerischen Musikforschenden Gesellschaft".

Born 1982. Studied musicology and communication science at the Technische Universität Berlin, MA 2011 with a thesis on cantional setting in Heinrich Schütz's Becker-Psalter. 2012 research assistant, 2013–2015 research associate of the Felix Mendelssohn Bartholdy. Sämtliche Briefe edition at University of Leipzig (co-editor of vols. 9 & 12). Since October 2015 research associate of the Anton Webern Gesamtausgabe, Basel; received his Doctorate degree in 2020 at the department of musicology at the University of Basel with a dissertation about music notation and its codes (Musikalische Schrift und ihre Codes).

Simon Obert is a scholarly staff member of the Paul Sacher Foundation in Basel. His main research interests are the Second Viennese School, music history and aesthetics of the 19th to 21st century, musical analysis and philology, and popular music. He studied Musicology, Art History, Linguistics and Media Studies at the Universities in Heidelberg, Zurich, Konstanz and Freiburg, where he received his MA in 1999. After working as a music journalist and editor, he was 2002–13 assistant at the Musicological Institute at the University of Basel. There he took his PhD in 2006 with a dissertation on musical brevity in the 20th century. Grants and stipends took him to Harvard University (2003–04), Humboldt University Berlin (2010) and University of Southampton (2011). 2011–12 he was visiting professor for popular music at the University of Vienna, 2013–14 full professor for musicology at the University of Music and Performing Arts Vienna.

Barbara Schingnitz was born in Germany. She read musicology, literature and media studies at Universität Basel, graduating in 2008, and also trained as a classical singer at the Basel Musikhochschule, where she graduated with a Master’s degree in 2010. She has been an associate of the Anton Webern Gesamtausgabe in Basel since 2006.

Born in Cologne. Studied musicology, German philology, art history and philosophy at the Universities in Bonn, Berlin and Vienna; obtained his MA and his PhD from the Freie Universität Berlin. Research associate of the Arnold Schoenberg Research Center at the Institut für Musikalische Stilforschung of the University of Music and Performing Arts, Vienna. Habilitation from the University of Salzburg. Stipends of the DAAD, the Fritz Thyssen Foundation and the Austrian Research Association took him to Austria, Italy and several times to the USA. Long-standing experience as a lecturer, deputy professor and visiting professor at various universities in Austria, Switzerland, Germany and the Netherlands. In addition to his academic work, he is also active as a music journalist, curator of exhibitions and concert dramaturg. 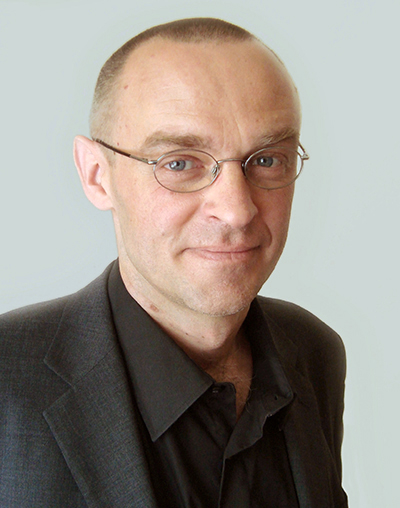 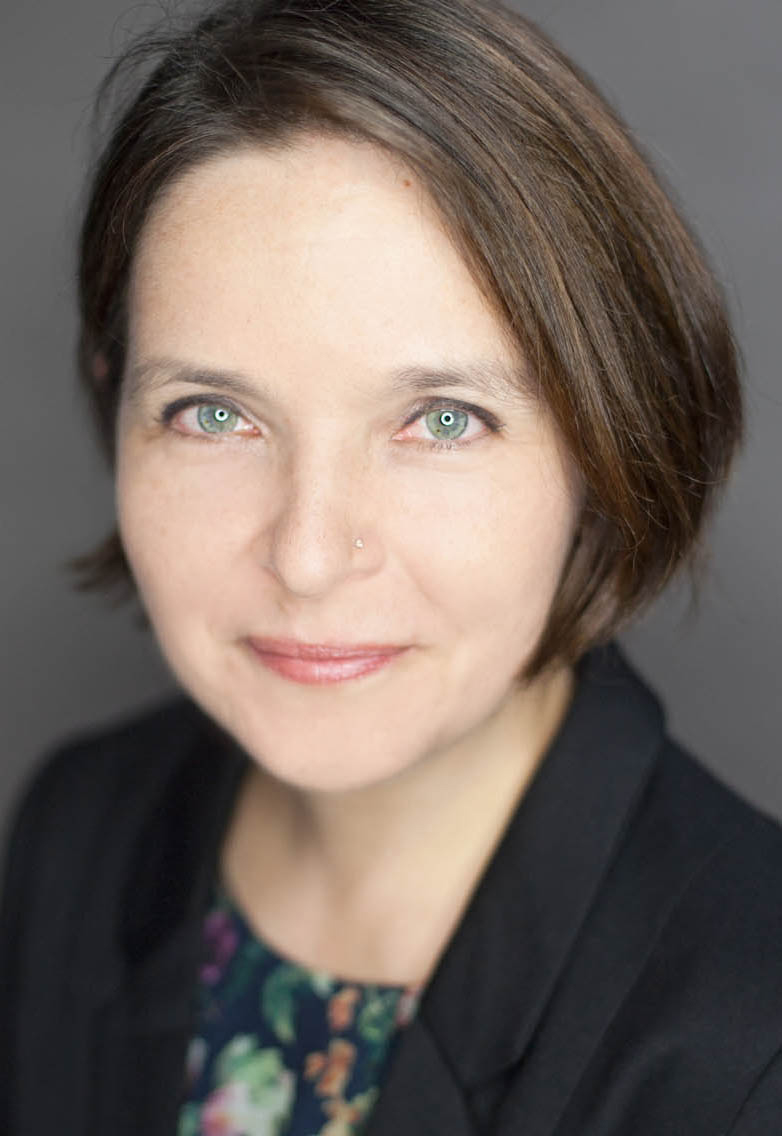 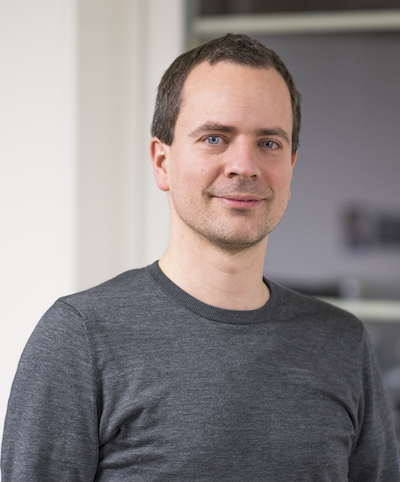 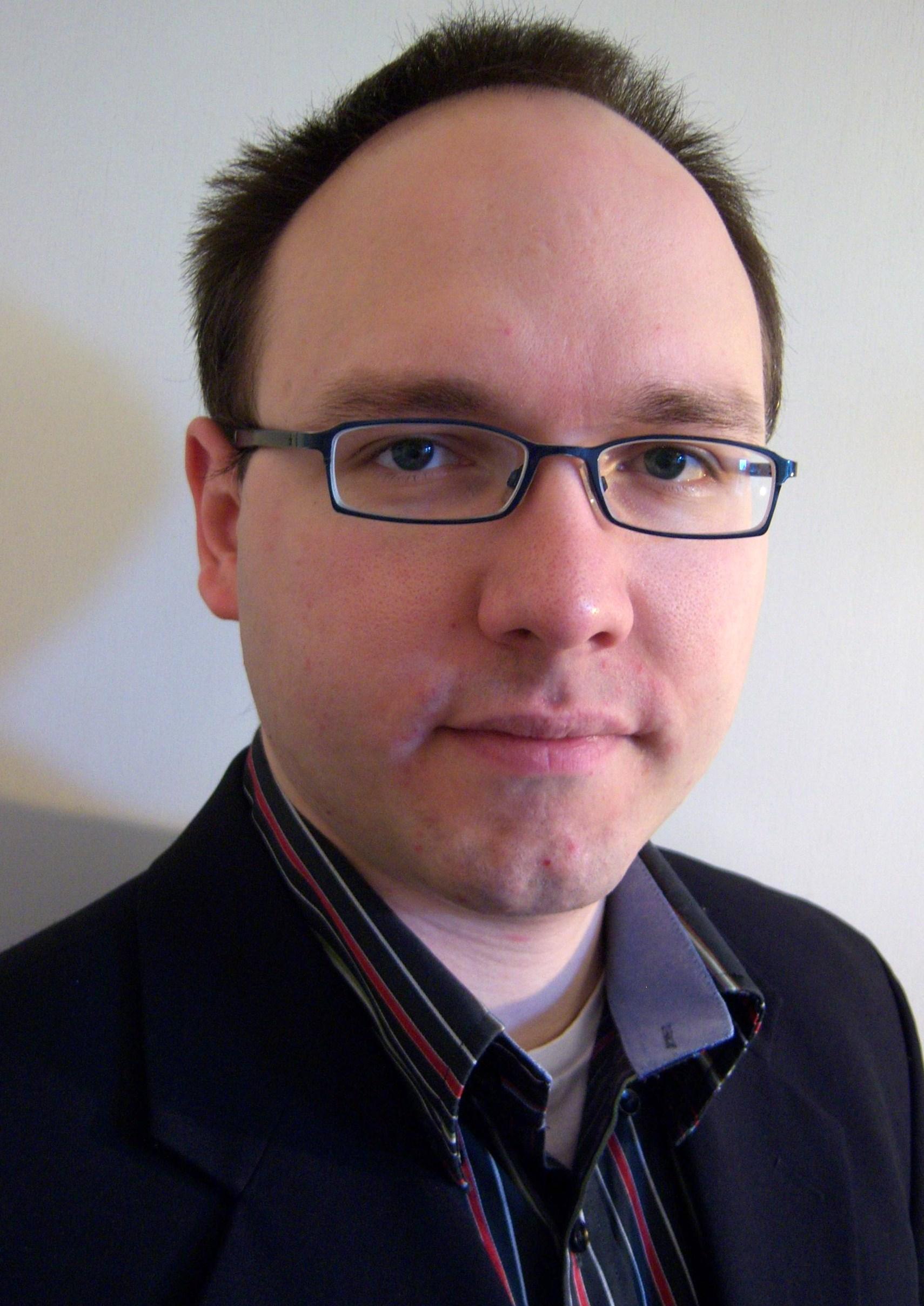 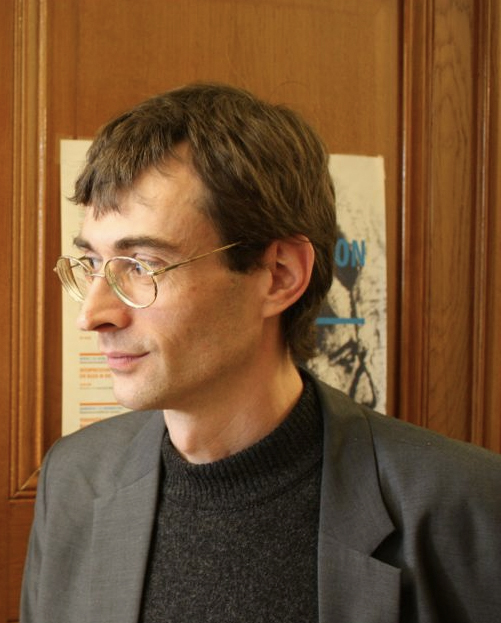 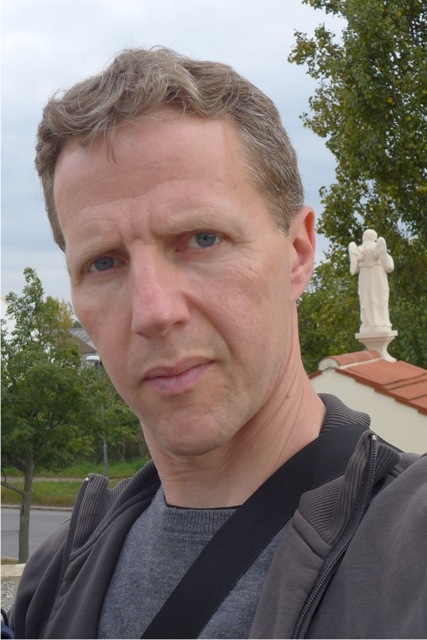